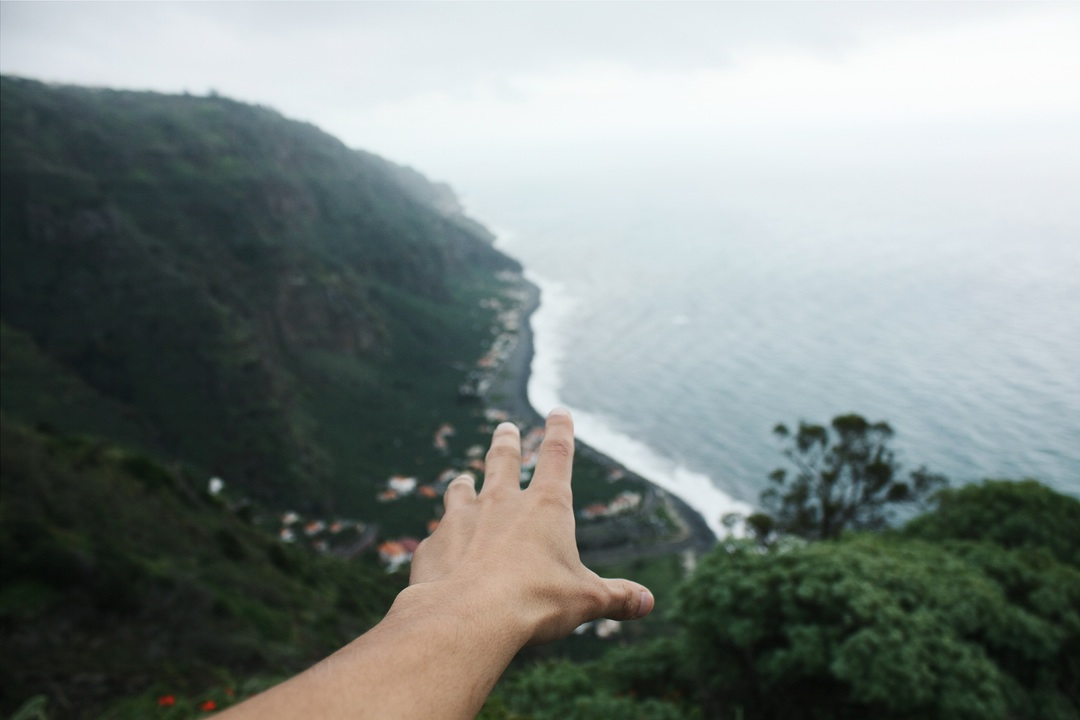 The virtual reality landscape is quickly evolving. To keep up with things, I created a mind map to represent it visually.

Virtual reality. Or diving into worlds I would virtually love to replace my own reality with.

Although virtual reality has been about for years, it’s only recently that it has really been kicking off on the consumer end. Oculus Rift was one of the first virtual reality companies to get popular and catch media’s attention. I had been reading a lot so I knew about the concept of VR myself. However, words are not quite enough to really grasp the huge potential behind VR, you have to experience it. 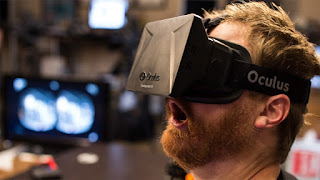 It was only when Google came out with their ridiculously cheap Cardboard version that I was able to buy one on eBay for 2€ to see for myself what it was like. I think that the gobsmacked faces everyone uses to represent VR illustrates quite well how I looked too. It was amazing. And that was just by using the power of my smartphone (a Nexus 5 at the time)!

Since then, I have been following the virtual reality landscape, especially everything that “orbits” the Oculus Rift. I created a mind map to keep a global look on how things are evolving. Here is a screenshot of how it looks from April 2015: 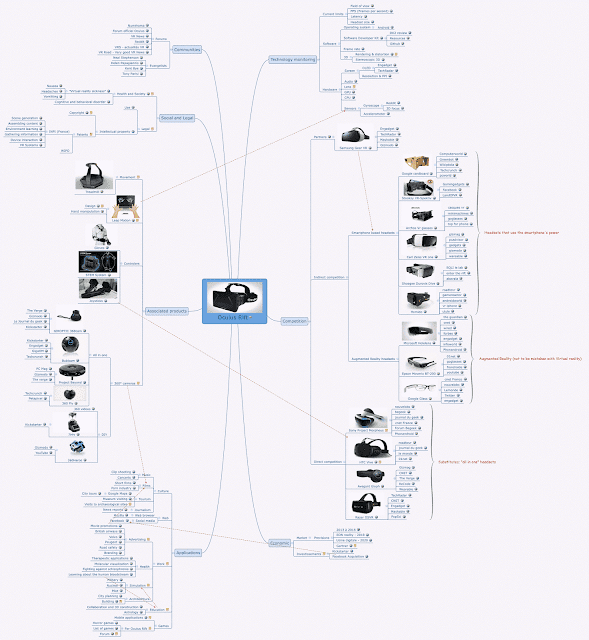 For all links, you can find the Xmind file I used to create this here (25MB).

I’d love to know if this was helpful for anyone, and if you have other interesting VR related info leave a comment below! 🙂